Skyros stands in the heart of Aegean Sea at Northern Sporades close to Evia where it belongs administratively. It’s the biggest island of Sporades complex and its extent reaches the 210 km2.

Its natural beauties are overwhelming. Beautiful beaches, caves, thick pine forests, traditional white houses with the characteristic flat roofs and picturesque alleys.
The upper part is full of pines and cultivations while on the other hand on the northeast side dominate the rock terrain and the bushes. At the mountain Kochilas and the plateau Ari inhabit the famous Skyros ponies one of a kind in the whole world that remind a horse miniature of one metre with a big fat neck. Skyros pony dates back to antiquity and it is found in ancient reliefs.

The town of Skyros is amphitheatrically built around the byzantine castle raised over the ancient acropolis’ ruins. The houses are built too close to one another and in a cube-shape all around the castle for the fear of an invasion. On account of small spaces, the layout is inventive in order to fill in all household effects. The visitors can admire the local architecture, the artistic woodcarvings and the Byzantine theme ceramics.

The nature lovers shall find unique plants such as the black tulip, the wild orchid but also the rare hawk, Mavropetritis. Skyros’ agricultural products are unique, as the farmers continue to use the traditional preparation methods. Cheese, honey, herbs, meat, fish and seafood are the main ingredients that being used in Skyros’ traditional cuisine which impresses for its quality.

The mountain and sea combination allows the practice of many sports, such as hiking in beautiful natural paths, mountain climbing, cycling, wind surfing, sea ski, diving and at the same time its ideal for motorcycling or 4×4 vehicle off the road drives.

Because of its geographic position, Skyros was a commercial center since the Bronze Age and developed relations with Cyclades, Northern Aegean and continental Greece.
According to mythology there, in King Likomide’s palace, Thetis kept hidden, dressed like a woman, her son Achilles in order not to go to fight at the Trojan War. Moreover it was the place where Theseus died.
In 470 B.C. the Athenian general Kimon conquered the island and send away the pirates that used it as their starting point.
During the Roman dominion many mines were made at the island for the extraction of the famous Skyros’ rock and the colorful marbles. The island was conquered by Venetians and Turks and became a part of Greece in 1830. 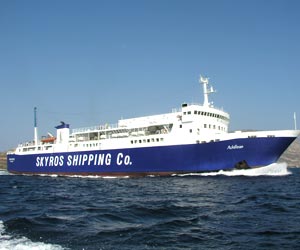 See famous traditional customs according to the season that you will visit the island such as the numerous traditional fiestas, Skyros’ traditional wedding and the traditional carnival.
Over the last few years Skyros hosts a race of UCI World Cycling Tour, Skyros’ Cycling challenge. 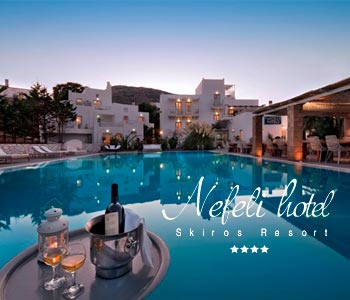 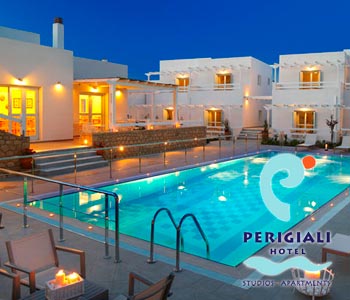 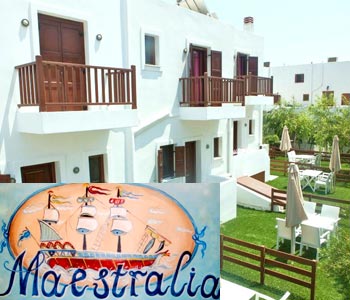 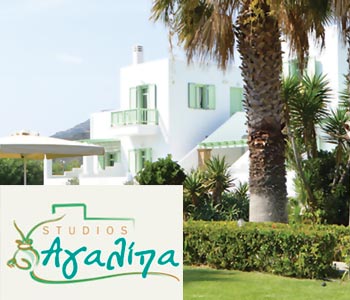 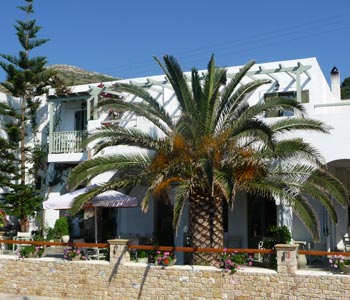 By ship
Skyros is connected all year round with Kymi Evia.

By Bus
From Chalkida Evia and Athens