Region of the Balkan peninsula, between river Nestos to the west of mountain Aimos, at the west side of the Euxine Pontus, to the east and south of Bosporus, Hellespont and the sea of Thrace. Politically Thrace is today shared between Turkey, who has the eastern part, Greece who has western Thrace, Bulgaria that has northern Thrace named Eastern Romilia.

The Greek Thrace is a geographic area of Greece in her northern region. Its extent is 8.578 sq. km and its population is 345.709 people. It is divided in the prefectures of Evros, Xanthi and Rodopi and the island Samothrace, which constitutes a particular province of Evros prefecture.

Economically Thrace is a rural region. It mainly cultivates cerials and tobacco. Other activities are livestock farming and forestry. 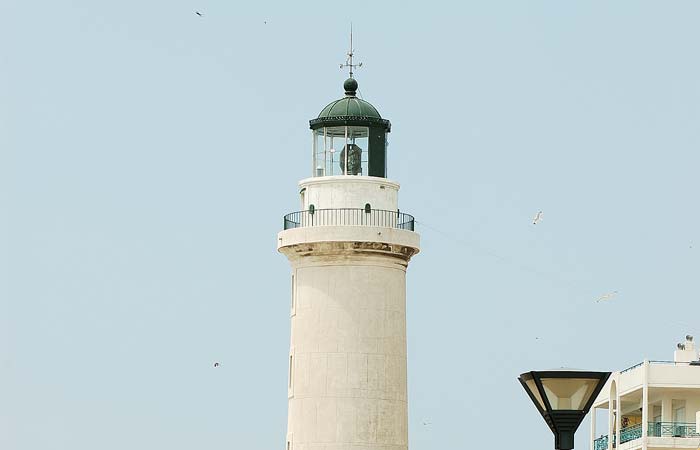 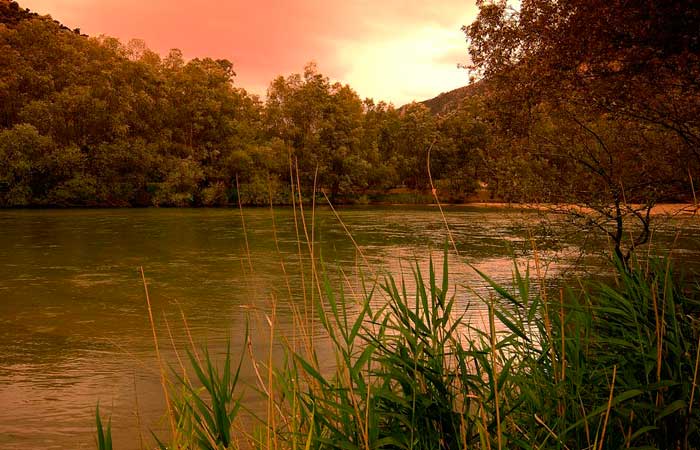 The Prefecture of Xanthi, starts from the mountains of Rodopi with the virgin forests and the rich flora and fauna […] 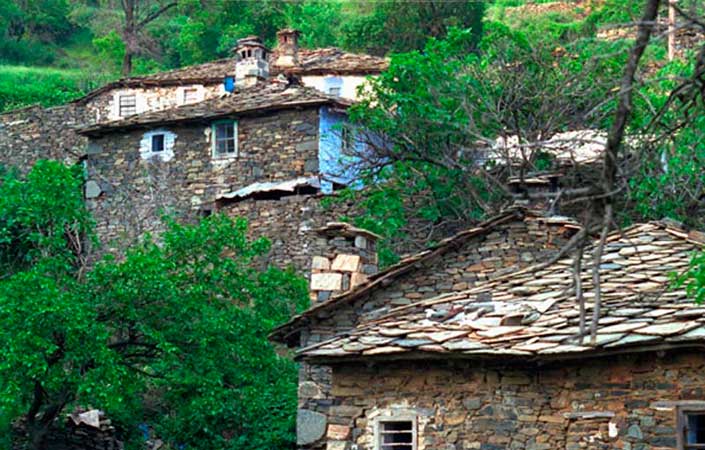 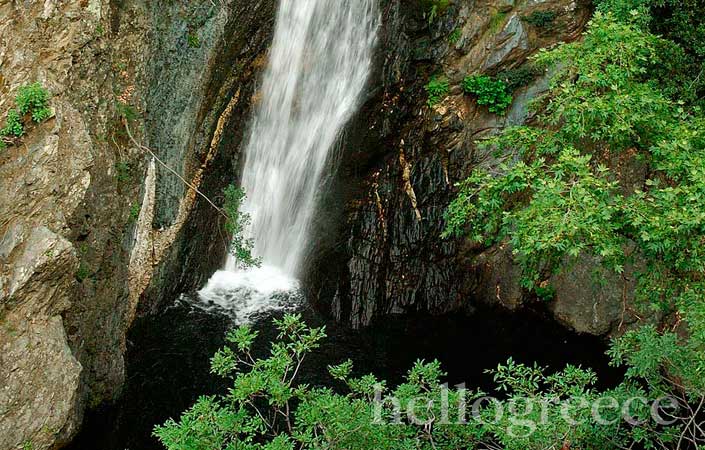 A particularity of Samothrace, not seen in any other island is its wild virgin nature with the steep mountains, the rich vegetation, the forests with sycamore […]
Page load link
This website uses cookies to improve your experience. We'll assume you're ok with this, but you can opt-out if you wish. Cookie settingsRejectACCEPT
Privacy & Cookies Policy