Macedonia is a region of northern Greece and has an extent of 34.203 sq. km. Macedonia is administratively divided in 13 prefectures, that are the following: Grevena, Dramas, Imathia, Thessaloniki, Kavala, Kastoria, Kilkis, Kozani, Pella, Pieria, Serres, Florina and Chalkidiki.
Mount Athos is a self-administrated area and it is not a prefecture. It is the only “monasterial state” in entire Europe.

Grevena prefecture is characterised from the mountainous volumes of Pindos sierra with the beautiful forests [..]

The prefecture of Drama is on the north-western part of Greece and borders [..]

Imathia prefecture is characterized by its fertile plain crossed by river Aliakmonas [..] 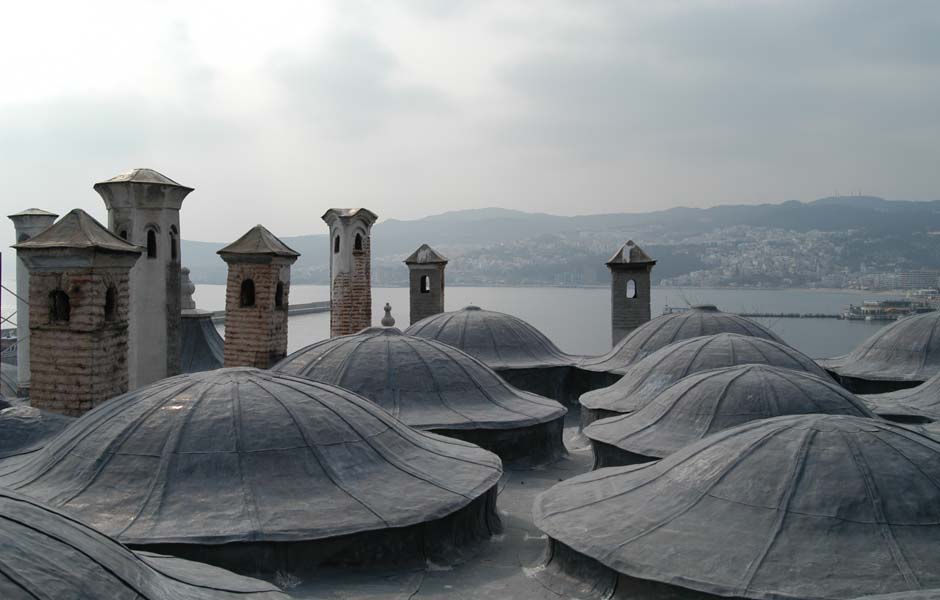 Kavala is a very beautiful city, built amphitheatrically over the homonym graphic gulf [..]

Thassos is an island with rich vegetation with lots of olive trees and pinewoods and its beaches have crystal waters and thin white sand. [..]

The city is built on the bank and on the peninsula that enters into the graphic lake of Kastoria [..]

In its west and northern part are the imposing mountains of Paiko and Mpelles [..]

Capital, administrative and economic centre of the prefecture is the city of Kozani. [..] 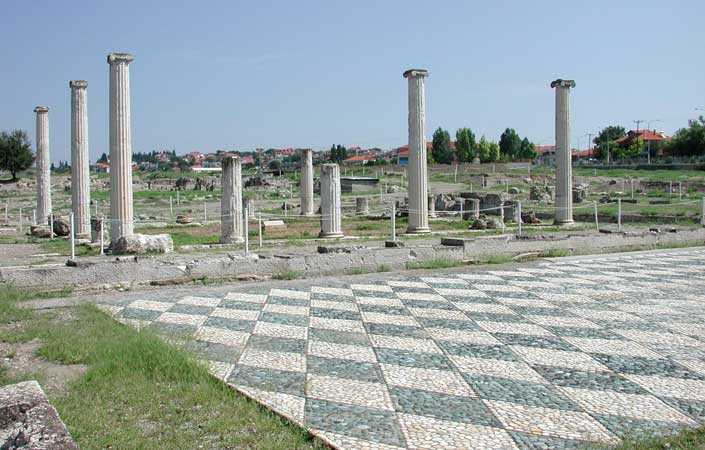 Pella is one of the most beautiful prefectures with a lot of natural beauties and important archaeological monuments. [..]

The prefecture of Pieria combines uniquely the endless light blue beaches, the beautiful mountains, the myths and the history. [..]

The prefecture of Serres is characterized for its unique natural beauties like the mountains with the forests, the gorges, lake Kerkini [..]