Euripides calls Messinia “Callikarpo” because of its beauty and fertile rich land. Messinia is surrounded by 140 km of coastline, with beautiful beaches, coves, picturesque harbours starting from one side with the Messinian Gulf and reaching the Ionian Sea on the other.
In the mainland, Taygetos, “the legend of Morias” with wild beauty, woods with fir and pine trees, rare plants, peaks, gorges, ravines and picturesque villages.

Kalamata is the capital of Messinia and the second bigger city of Peloponnese. It is built at the foot of Mount Taygetos near the ancient city of Pharae, and is there since the Byzantine years. Its harbour, the largest of the prefecture and the southernmost of mainland Greece, is full of life.
Kalamata is a modern city that maintaining the signs of its history. The historical center, the picturesque old town, the castle, the classical and neoclassical buildings, the Byzantine churches, the historic church of the Holy Apostles, where the liberation struggle of the Greek revolution of 1821 began, made Kalamata a symbol city of courage and will power. 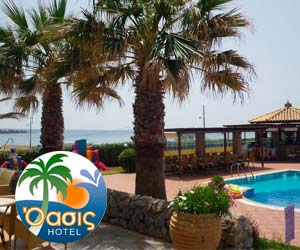 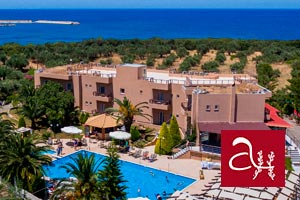 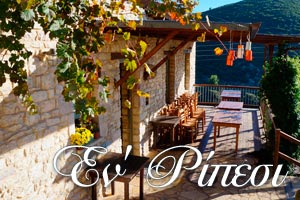 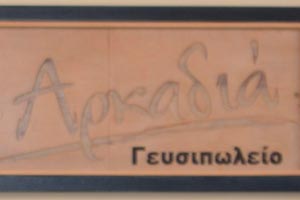 Kalamata stands in the place of ancient FARON whose founder was, according to mythology the son of Hermes and the daughter of Danaean Fylomadias, Faris. The area is inhabited since the pre-historic era and was a big centre at the Mycenean period. The city depended on Sparta until the foundation of Messini from the Theban general Epaminonda in 369 BC. The city was granted again to Lakones at 31 BC from the Roman emperor Octavian August after his victorious naval battle in Aktio. After the emperor died, at Tiberios reign the city was finally granted to the Messinians.
From the descriptions of geographer Stravonas (1st century AD) and Paysanias the Sightseer (2nd century AD), we know that in the city existed three sanctums, one dedicated to the heroes-healers Nikomacho and Gorgaso, the second for the adoration of Luck and the third was dedicated to Athena Neodousia.
The name Kalamata is met for first time in the life of Osios Nikonos (11th cen.) and the versions for the origin of name are many. According to the older version the name of the city is due to the church of Virgin Mary Kalomata that existed in the region. However newer researches have rejected the above version and recommend that Kalamata took its name either from the neighbouring ancient city Kalamon, or because of the many reeds (Greek word: kalami) in the area. Worth mentioning is another likely origin, from the usual surname of many residents “Kalamatis” which we meet in many meta-byzantine documents and manuscripts. The renaming from Faron to Kalamata took place in a period of demographic changes in the region in the 7th or 8th century.
The city was conquered by the Franks (1205), the Tyrks (1460 and 1715) and from the Venetians (1464, 1659 and 1685). The declaration of the revolution on 23 March 1821 in the temple of Saint Apostles meant the release from the Turks.

Messinia prefecture belongs to the administrative regional unit of Peloponnese and includes the municipalities of Kalamata, West Mani, Messini, Ihalia, Pylos-Nestoros and Trifilia.