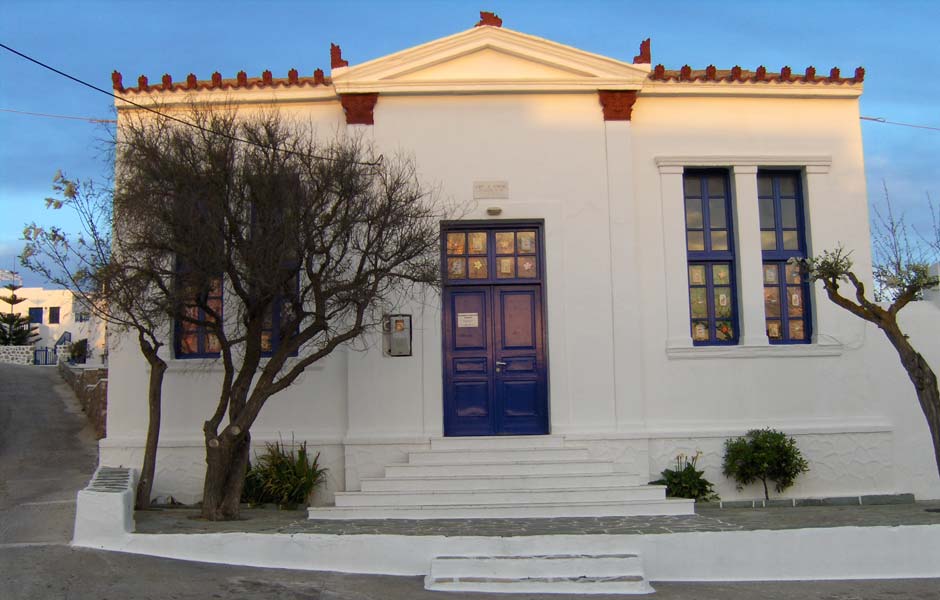 Folegandros is a small island at south Cyclades located between Milos and Sikinos, an area of 32 sq. km. that stands at a distance of 106 nautical miles from the port of Piraeus.
The island’s terrain is barren and rocky.
Karavostasis is the island’s port and above is located the capital, Chora.
At Chrisospilia cave see stalactites, stalagmites and inscriptions.
At Ano Meria visit the Ecological and Folklore Museum.
The island was first inhabited by Cretans and it was named after their leader Folegandros. Later it was inhabited by Dorians and in 5th century BC was a vassal state of Athens.

By ship
From Piraeus port and the surrounding islands